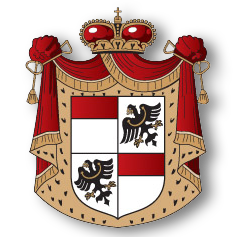 This ancient stately home was built around the late-16th or early-17th century, although several guides refer to remains of fortifications dating back as far as the 15th century; these are however no longer visible today. Among the property’s first owners were the Monnier family, squires and lords of Rousset, one of whom, François de Monnier, was mayor of Bourg from 1683 to 1690.

The estate then fell into the hands of the Gaignerot family and in the early 19th century belonged to Mr George Sonder, a Swiss national. It remained in the Sonder family until 1935, when it was acquired by a notary, Maître Pierron, who sold it in 1961 to Mr and Mrs Julien Félix, whose heirs are the Teisseire.

The Lobkowicz are one of the oldest aristocratic Czech families alive today. Prince Georges Jean de Lobkowicz, who also owns Mělník Castle, is the direct descendent of the first historically recognised princely couple, Saint Ludmila and Borivoj I and of their fifteenth generation descendent, King Charles IV of Luxembourg, Roman Emperor and King of Bohemia, who was himself descended from King Louis VII the Younger (Capetian dynasty) and Alienor of Aquitaine. 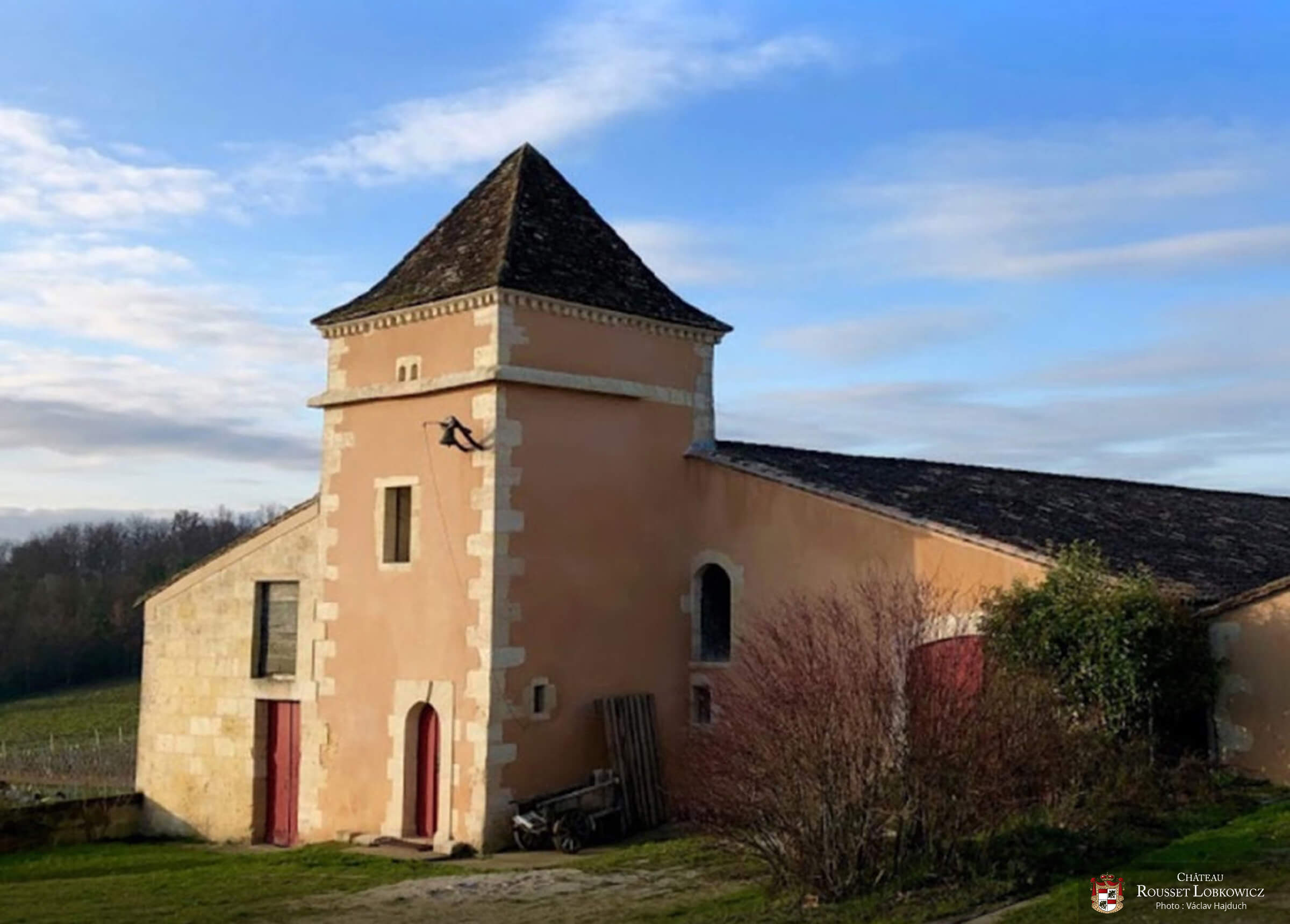 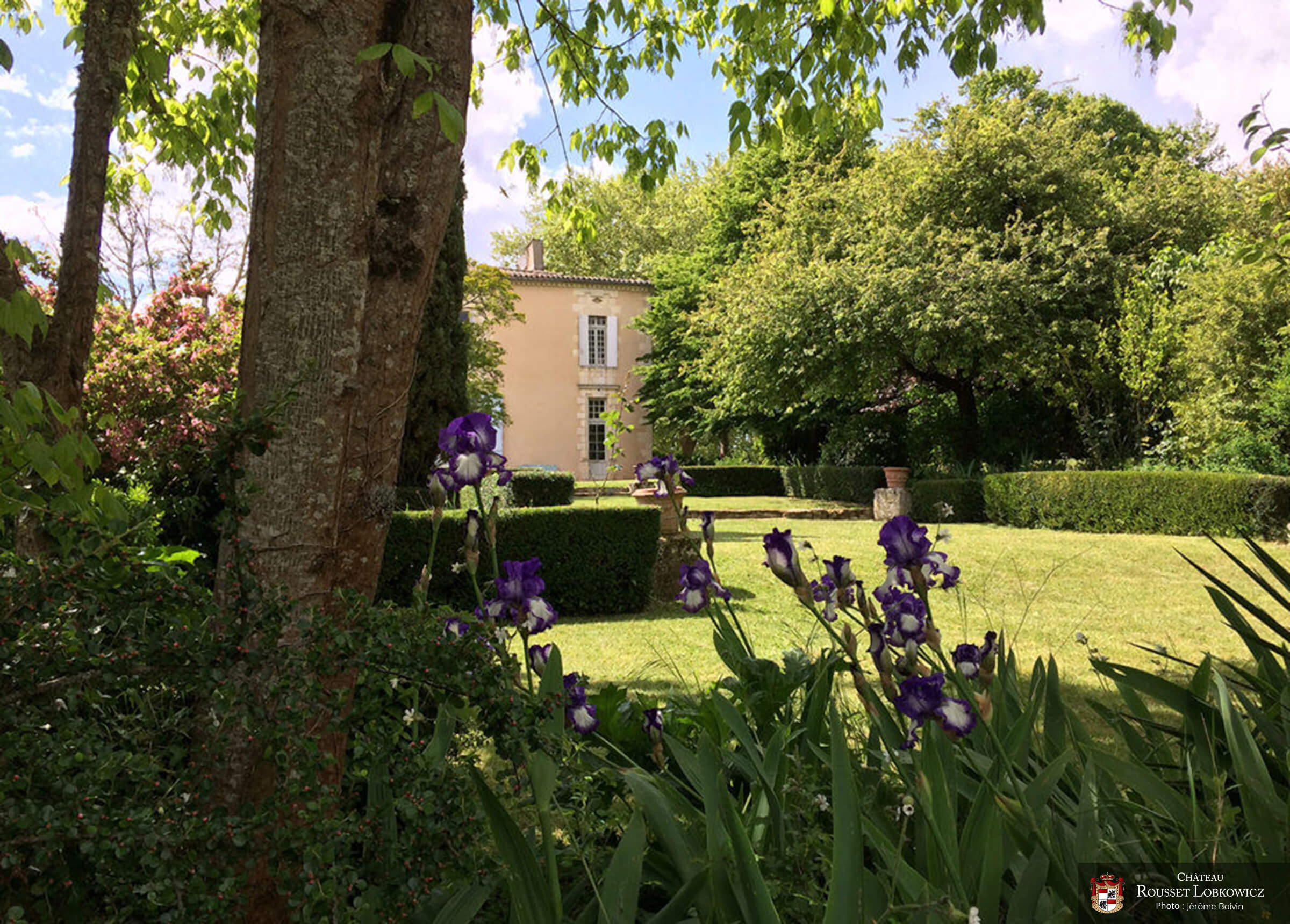 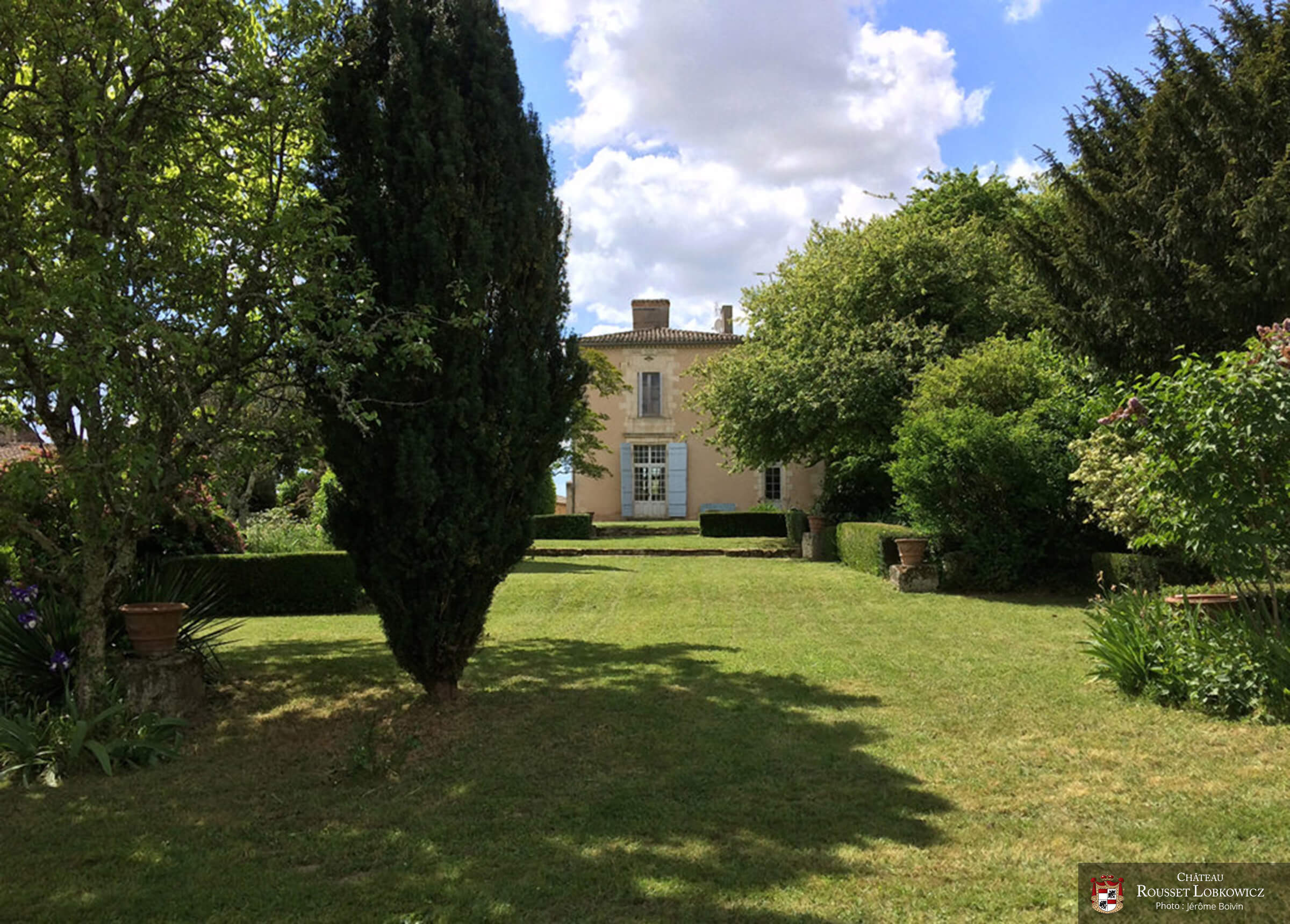 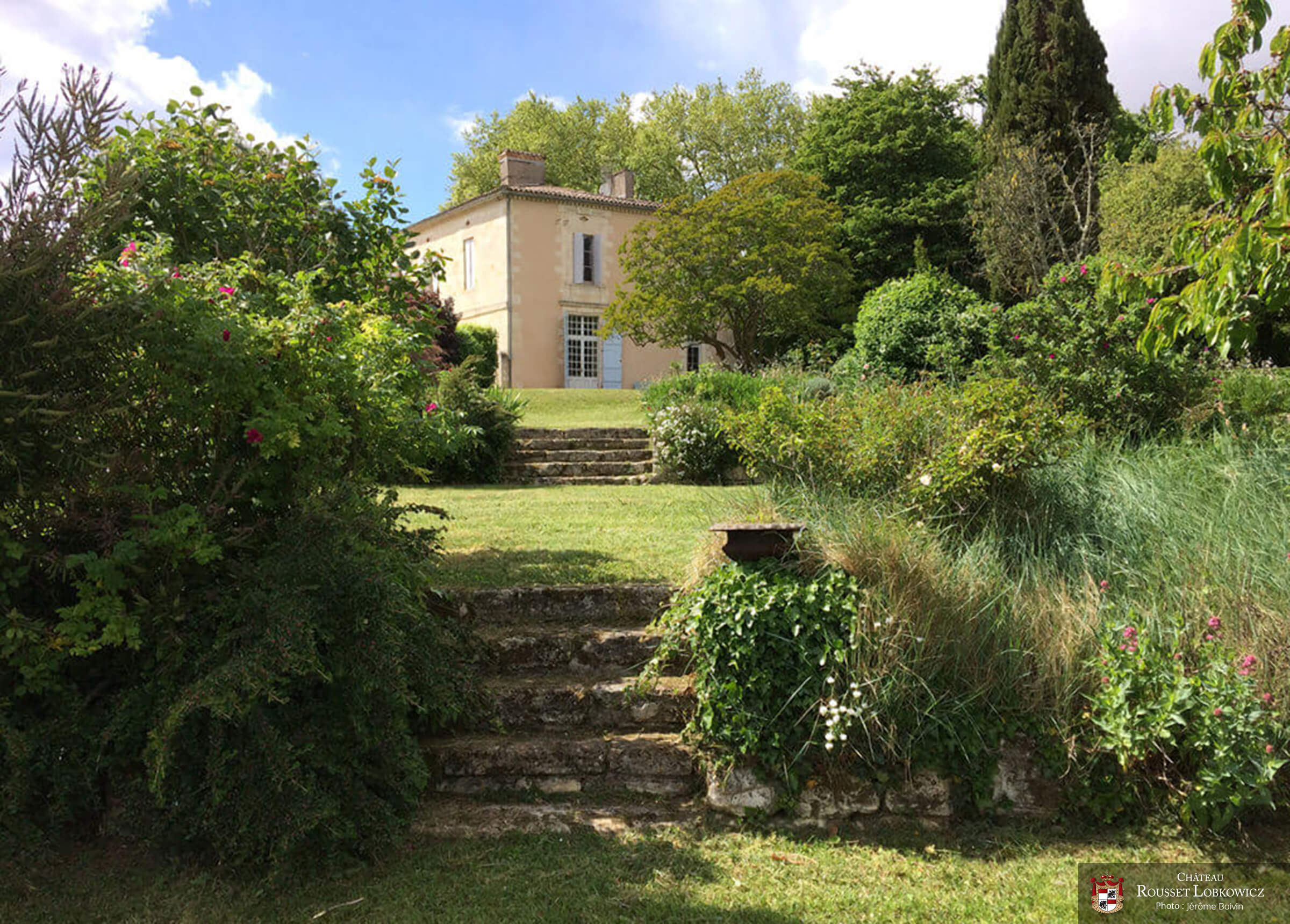